Ants and spiders and cockroaches, oh my! Summer is right around the corner and with summer brings bugs. From the north to the south, the warm weather brings bugs out of the woodwork (literally in some cases). 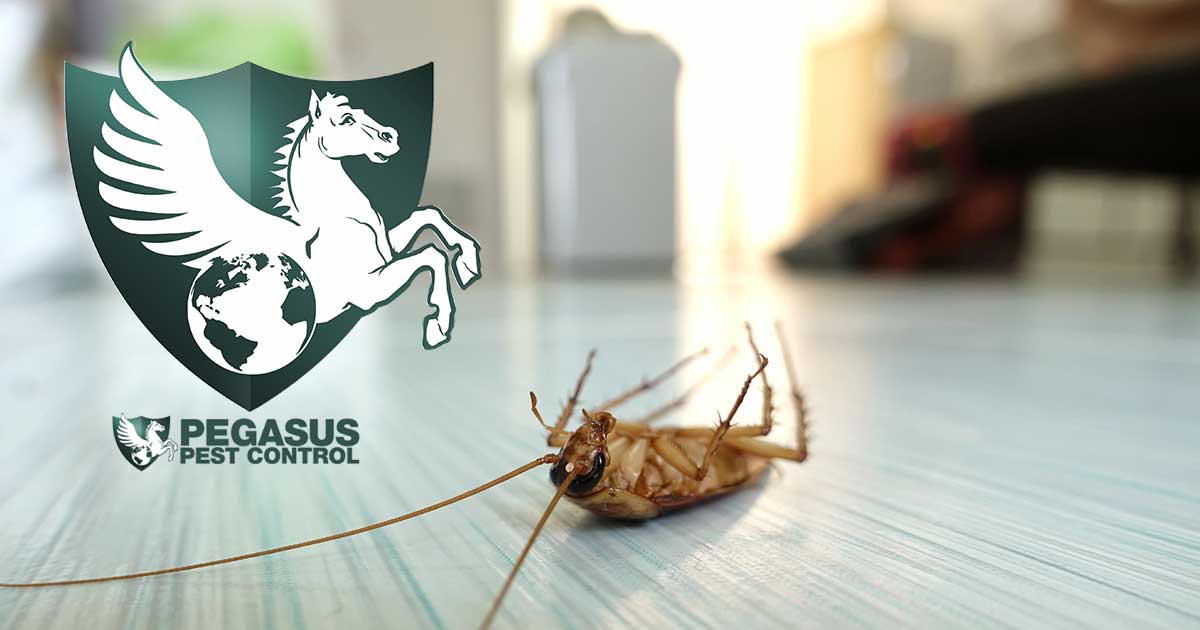 If you’ve ever wanted to know more about bugs, you’re in the right place. Here are 10 facts about bugs that you probably didn’t know.

Bedbugs nearly vanished during the 1940s and 1950s after being abundant before WWII. Now, though, they’re back with a vengeance. No one could miss the bed bug outbreaks happening in big cities and hotels or stories about people deliberately releasing bed bugs in stores.

Did you know that bed bugs feed off of mammalian and avian blood? They can also live for a few months without a blood meal, so starving them isn’t an option to get rid of them. You need much more extreme strategies to get them out of your house.

While we most often associate bats with Halloween and most people find them creepy and terrifying, they are actually necessary to pollinate some of our most popular foods. Say goodbye to your pre-workout banana, your avocado toast, and chocolate if bats aren’t around.

There are 300 different types of fruits that need bats for pollination. They spread the seeds for gigs, nuts, cacao, agave, and saguaro cactuses, among many others.

3. Houseflies Taste With Their Feet

Flies have taste receptors, called chemonsensilla, in their legs. When they land on something they want to eat (your bbq, food left outside, animal feces), they walk around to taste whatever it is they want to eat.

Flies live off of a liquid diet because they don’t have the ability to chew food. Once they’ve tasted their food, they regurgitate their digestive juices onto that item. The juices break it down into small pieces that the flies can eat with their mouths, called proboscis.

Butterflies taste with their feet as well, but butterflies are far more welcome than flies!

Have you ever wondered why you seem to get more mosquito bites on your feet and ankles when you’re barefoot or wearing sandals? You’re not imagining it. Mosquitos are attracted to scents that are given off by sweaty feet and socks.

Mosquitos don’t see us and come buzzing; rather, they smell us. So stinky feet, soaps, deodorants, and perfumes can all attract (or repel) mosquitos.

5. Cockroaches Have Been Around for Millions of Years

You’ve heard that cockroaches are the only things that can survive a nuclear explosion, right? Although that might be a bit of an overstatement, cockroaches have been around for literally millions of years.

Cockroaches as we know them today were present 200 million years ago. They walked among the dinosaurs in the Jurassic period and are still here, terrorizing homeowners terrified of bugs.

6. Off With Their Heads

Cockroaches might not be able to survive a nuclear apocalypse, but they can live for up to a week without their head, a month without food, and two weeks without water.

Not only can they survive that, if you’ve ever tried to kill a cockroach, you know how fast they are. They have six legs, and once all of them get going, they can run as fast as nearly 2 miles an hour.

They are natural scavengers and will eat pretty much anything they can find, but prefer sugar and other sweet foods. In nature, they are useful, as they consume organic waste. In our homes, though, they leave germs and bacteria behind.

Do you wonder how the so-called trash panda manages to get into your trash cans every time you put them out? You might be surprised to know that they actually have hands with five fingers.

They don’t have thumbs, but they can use both hands to hold objects and manipulate them. In fact, their hands can be used to unlace shoes!

Unlike insects, scorpions give birth to live babies rather than laying eggs and they can give birth to as many as 100 at a time. When they are born, they have a soft exoskeleton. They then ride on their mother’s back until their exoskeleton hardens, usually 10 to 20 days after birth.

9. Crickets Hear With Their Legs

Crickets hear with tiny ears located on their front legs, right below their knees. Just like crickets, grasshoppers, katydids, and locusts also hear with their legs.

You can also use cricket chirps to tell the temperature. They chirp more in warm weather, so you can count the number of chirps you hear in 15 seconds and then add 37 to that number.

If you or your pet has ever been sprayed by a skunk, you know how far their spray can go and how accurate it is. In fact, skunks can spray up to 10 to 15 feet. They also warn apparent predators before spraying, by backing away, raising their tail, and stomping their feet.

Spraying is typically the last resort if the predator doesn’t take the hint.

Whether you’re intrigued by bugs or they give you the heebie-jeebies, these facts about bugs are sure to come in handy during your next trivia game or when you’re trying to figure out how to rid your house of bugs and pests.

To effectively rid your house of these unwanted guests, it might be best to call in the pros. Pegasus Pest Control can help you get any bug or pest problem addressed. 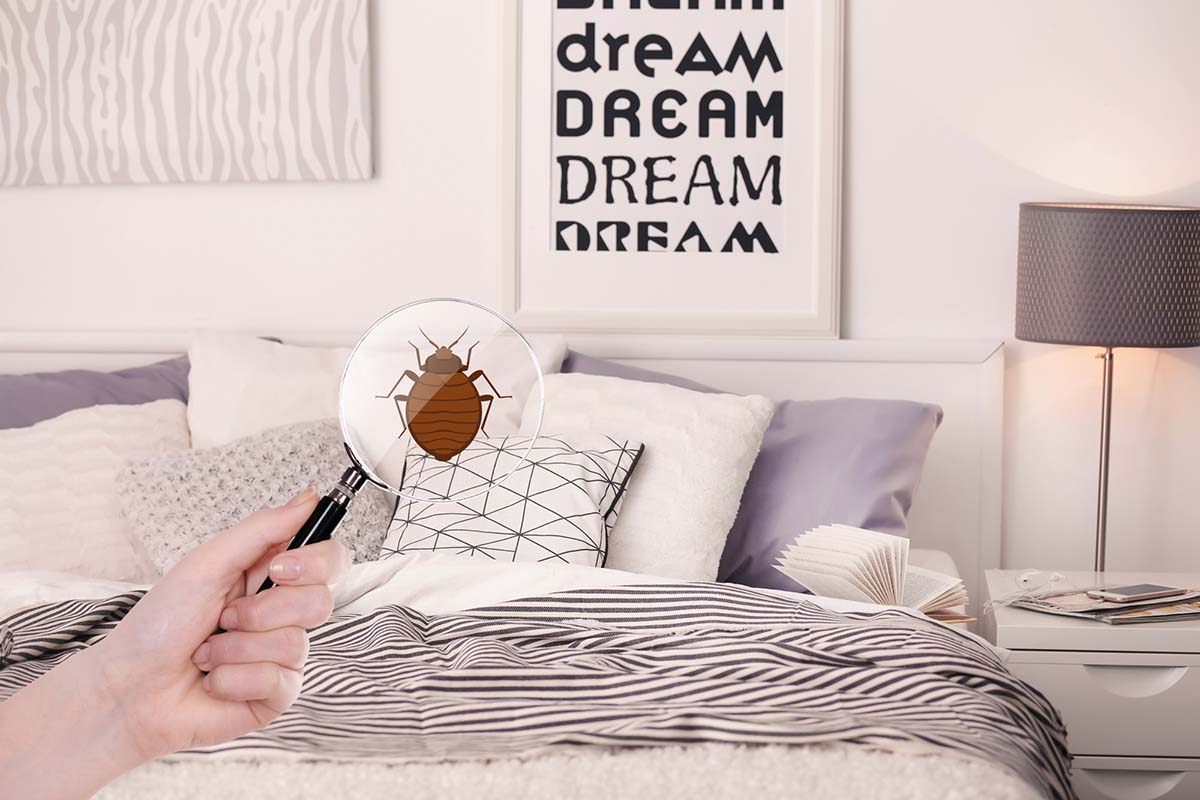 How Do Bed Bugs Travel? Bed Bug Behavior and Infestation 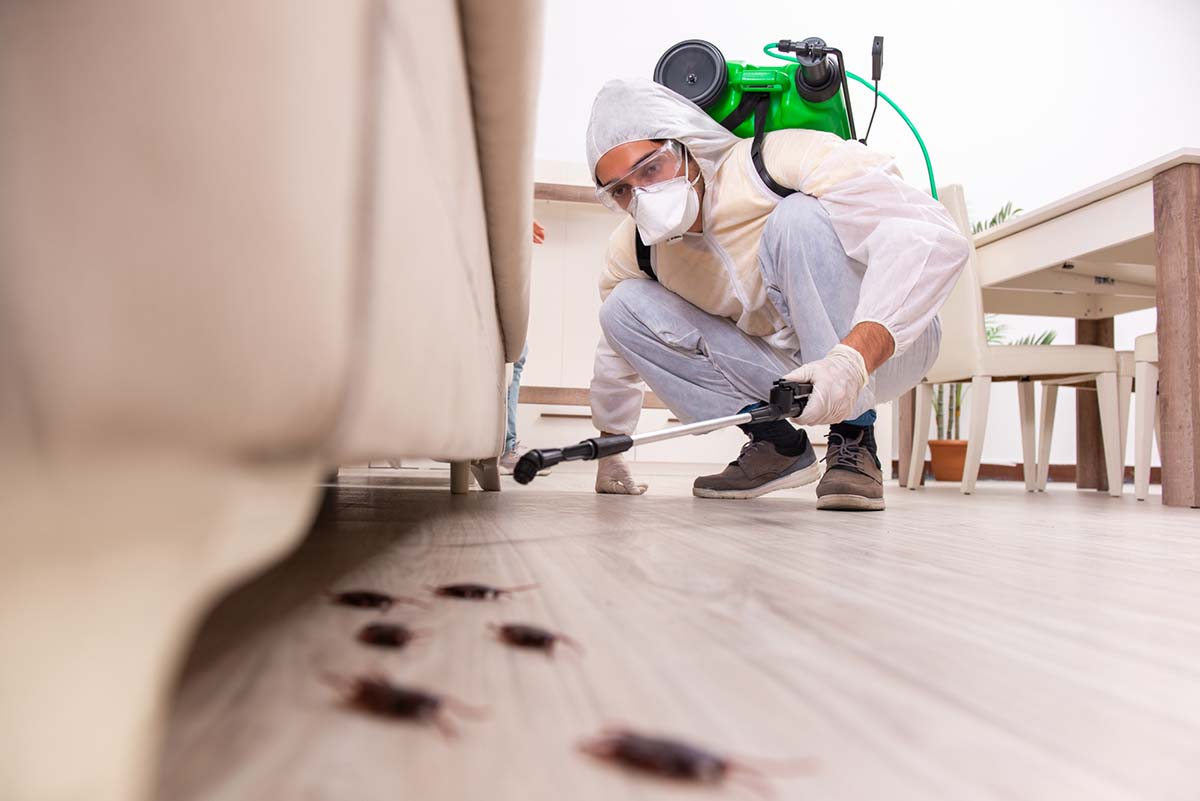 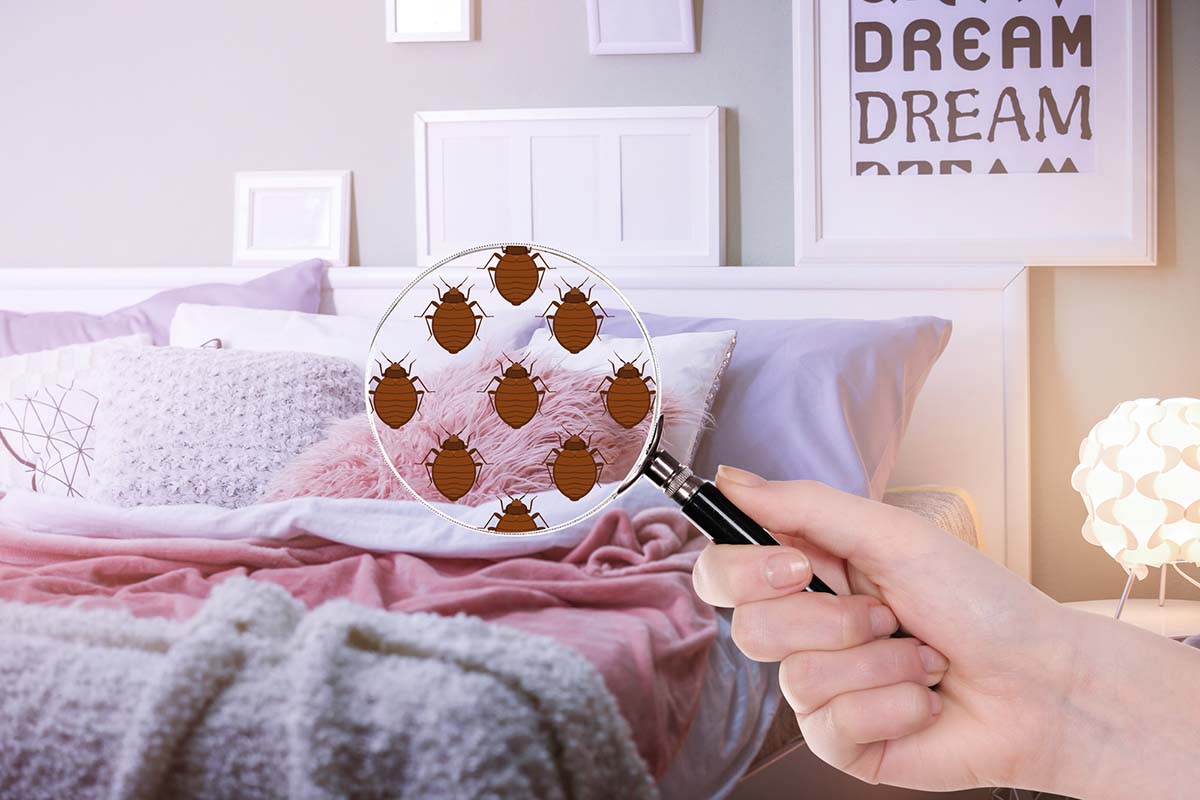 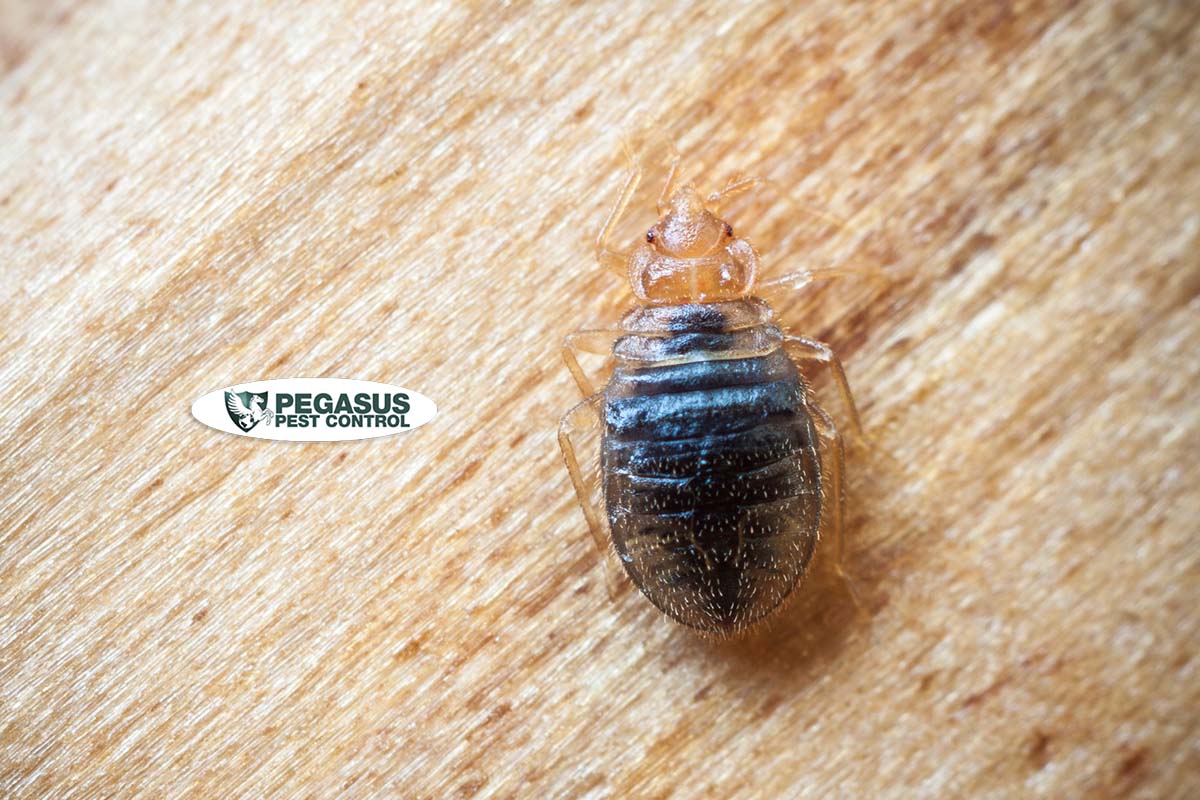 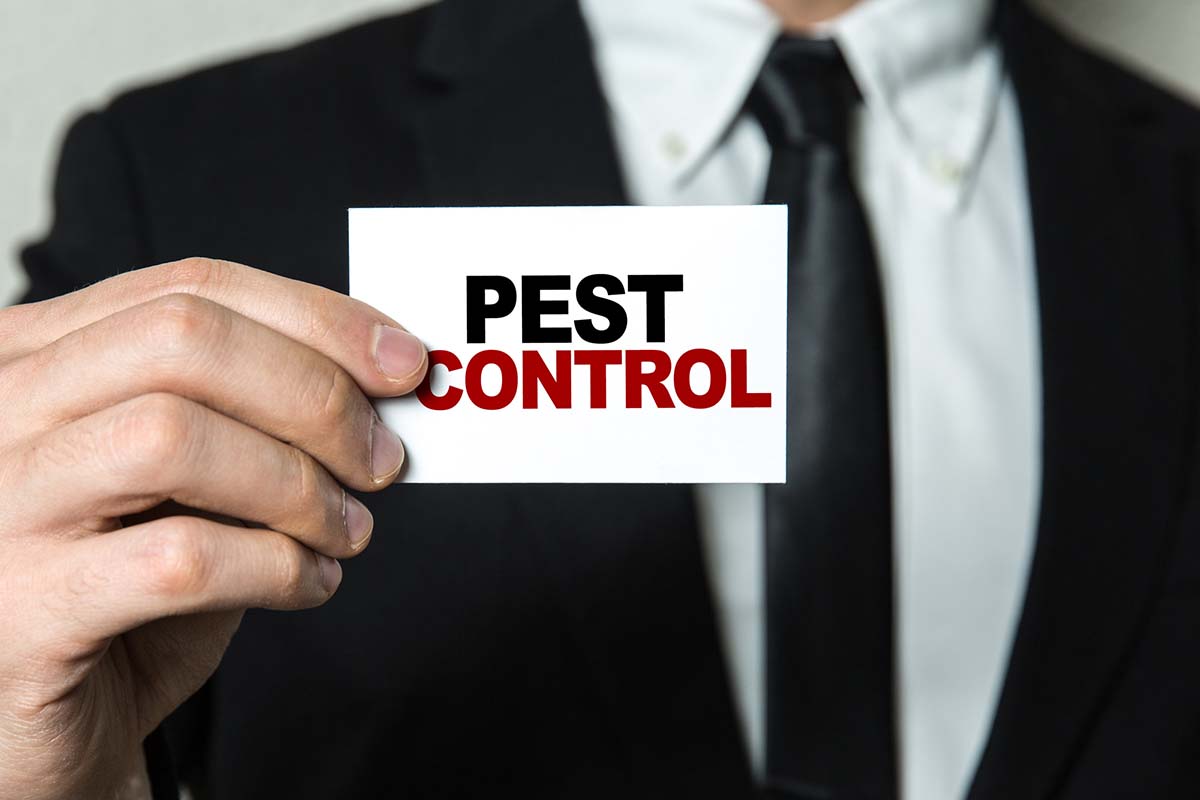 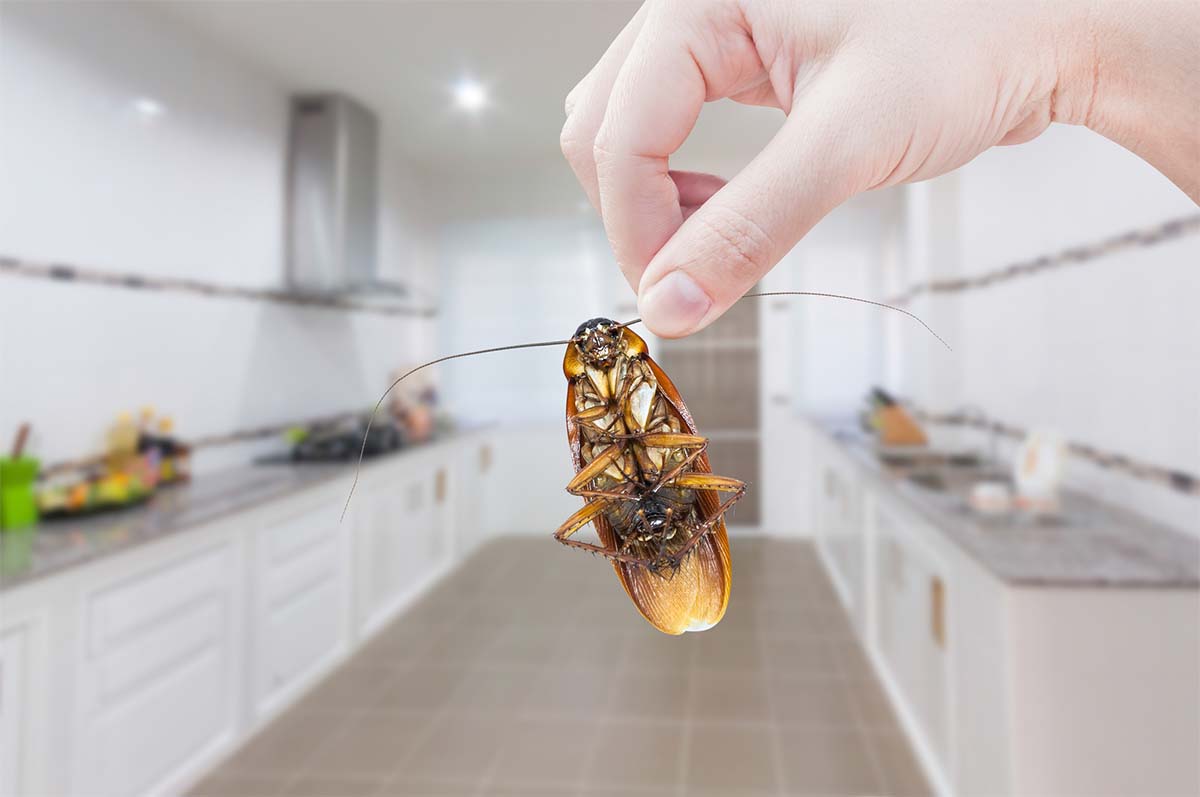