When you’re constantly shooing tiny flying insects around your kitchen, you’re probably not looking too closely at them. You may automatically think that you have a fruit fly infestation, however, you may be dealing with gnats. 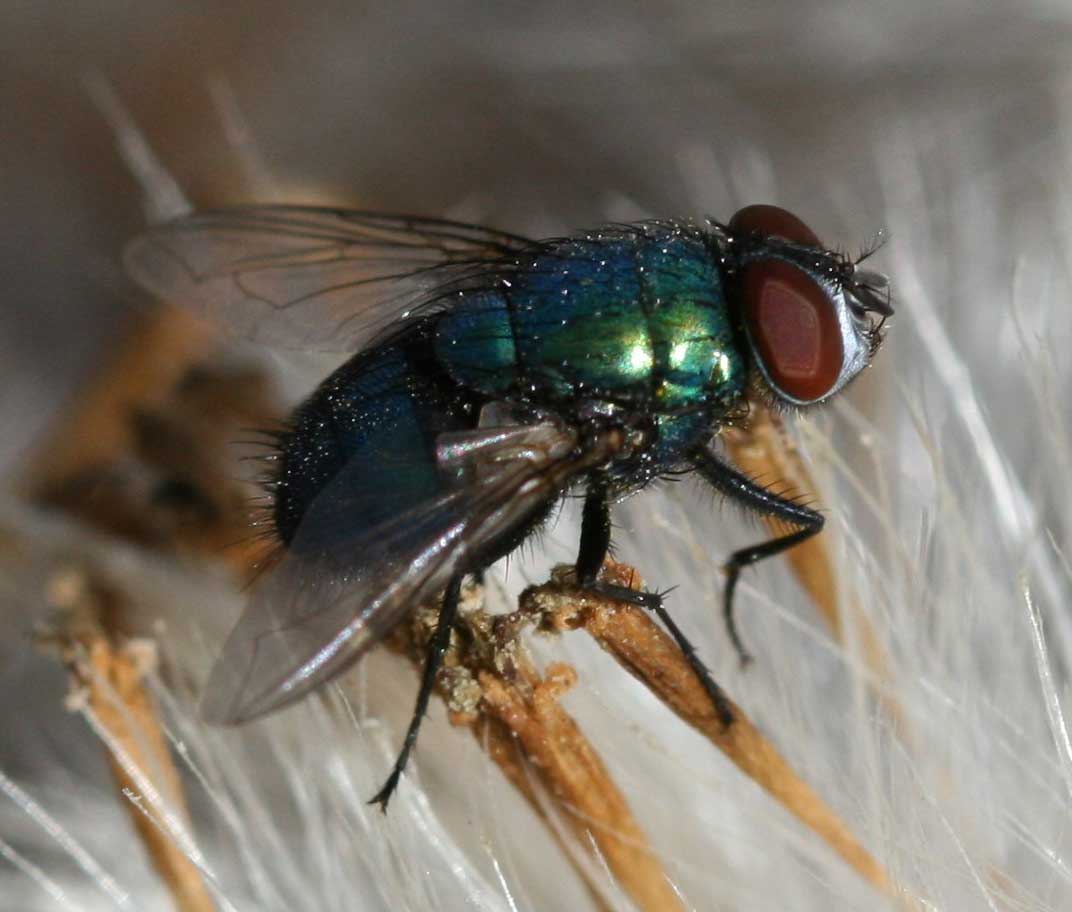 Whichever type of insects they may be, it’s likely that you want these pests out of your home.

Knowing the difference between the two can help you understand what’s causing them to flock to your house and how you can prevent them from doing so.

What are the Main Differences Between Fruit Flies and Gnats?

While both belong to the Dipterans order of insects, fruit flies belong to the Tephritidae and Drosophilidae family of the order, while fungus gnats belong to the suborder, Nematocera and include the Mycetophilidae, Anisopodidae, and Sciaridae families.

Now, how can you tell if you’re dealing with gnats or fruit flies? Understanding some distinct physical differences between gnats and fruit flies can help you determine which of the pests you are dealing with.

Gnats are black with black eyes. Compared to their small bodies, a black gnat’s wings are disproportionately large. Fungus gnats also have large, gangly legs, that resemble those of mosquitoes, giving them the ability to jump and fly quickly.

Fruit flies, on the other hand, typically have a brownish head and thorax, and large red eyes, which really sets them apart from a fungus gnat. They also have a black color pattern on their wings and a dark tail and abdomen.

Where Do Gnats and Fruit Flies Thrive?

Gnats are usually found outside. For example, fungus gnats typically hover over moist soil outdoors. Gnats also spend a lot of time in rotting organic matter, so if you compost, you might see them near it.

They can be found indoors as well. Gnats are drawn to moist soil in potted plants, poorly sealed contained food containers, trash cans, and dirty dishes.

Fruit flies are the ones you usually find in the kitchen. They are attracted to warm and wet areas without much airflow. As the name suggests, they invade vegetables and fruits in kitchens. Fruit flies are drawn to mature produce and they can appear at any time of the year.

How Can I Quickly Get Rid of Gnats and Fruit Flies?

If you’re already taking steps to prevent mosquitoes from swarming near your yard, you’re probably keeping your gnat problem at bay.

Gnats are repelled by the same scents that mosquitoes hate, like vanilla, citronella or lemon oil.

How to Get Rid of Gnats

To keep fungus gnats under control, you should:

How to Get Rid of Fruit Flies

To get rid of fruit flies, it is recommended to get rid of sources that attract them in and around your kitchen as well as your bathroom and drains.

There are plenty of different flying insects that can become annoyances. Understanding the difference between the two can help you manage them. However, there are times when their populations get out of control, particularly if you live in an apartment block, at which point you should consider getting expert advice and contact a reliable pest control contractor. 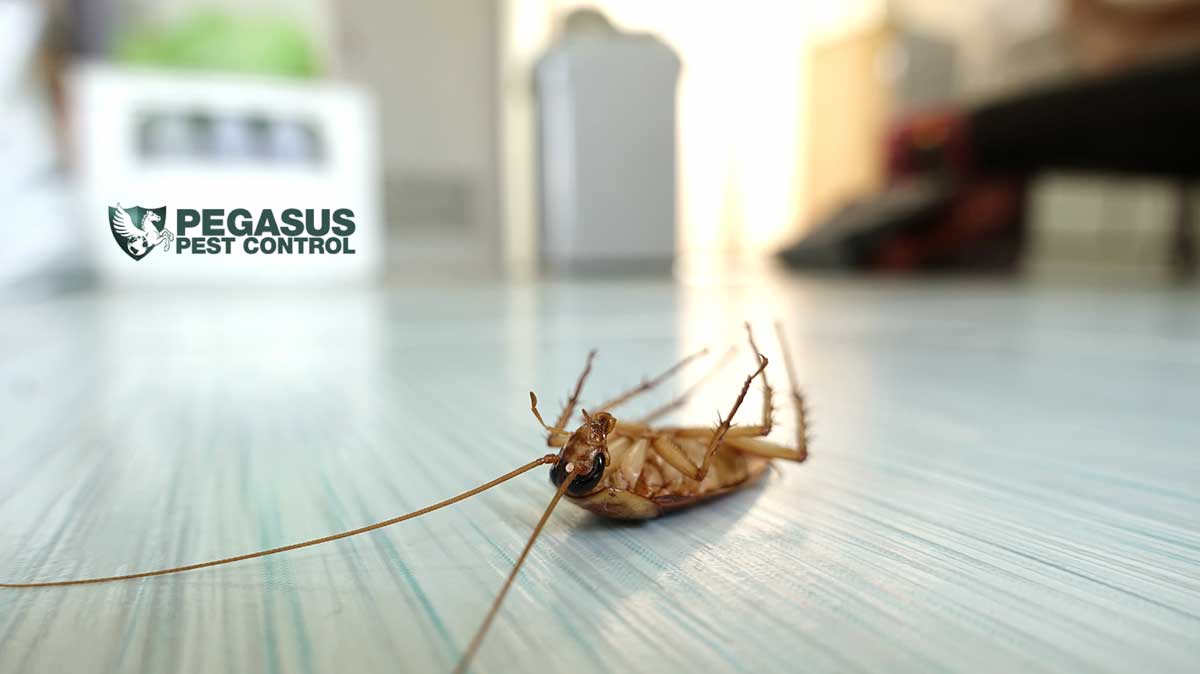 10 Interesting Facts About Bugs and Pests

How to Keep a Fly Infestation Under Control

How to get rid of Supermarket Pests